What is synthetic grass made of?

Synthetic fibres are the major components of synthetic turf surfaces. These fibres are manufactured to resemble natural turf, and are typically made from nylon, polypropylene or polyethylene and connected to a backing material.

In this blog post, our synthetic turf specialist Andrew Morrow demystify five of the most popular synthetic fibres available now on the market.

Through the 80s and 90s, the slit-film fibres are the go-to fibres when designing and building a synthetic turf Field of Play project. The flat fibre, with manufactured slits, provides a long wearing product that fibrillates through wear and encapsulates the infill. This helps with keeping the infill in place however over time can become slippery as the fibrillated fibres lay flat and the players boots find it difficult to gain traction into the infill.

Through the late 90s and into the 2000s, the monofilament fibre makes its entrance. With the aim to produce a fibre that stood up vertically for longer, enabling increase playability, monofilament fibres were developed in 3G products. The fibres were designed with a variety of different shaped cross sections to increase the resilience of the fibre to crushing over through usage.

Combination of slit-film and monofilament fibre products have been developed to provide both playability and longevity. These systems are particularly beneficial for AFL and Rugby, where players are crashing to the surface. The use of slit-film as mentioned above reduces the amount of infill ‘splash’, while the monofilament provides consistent ball roll speed and playability aspects similar to natural grass. 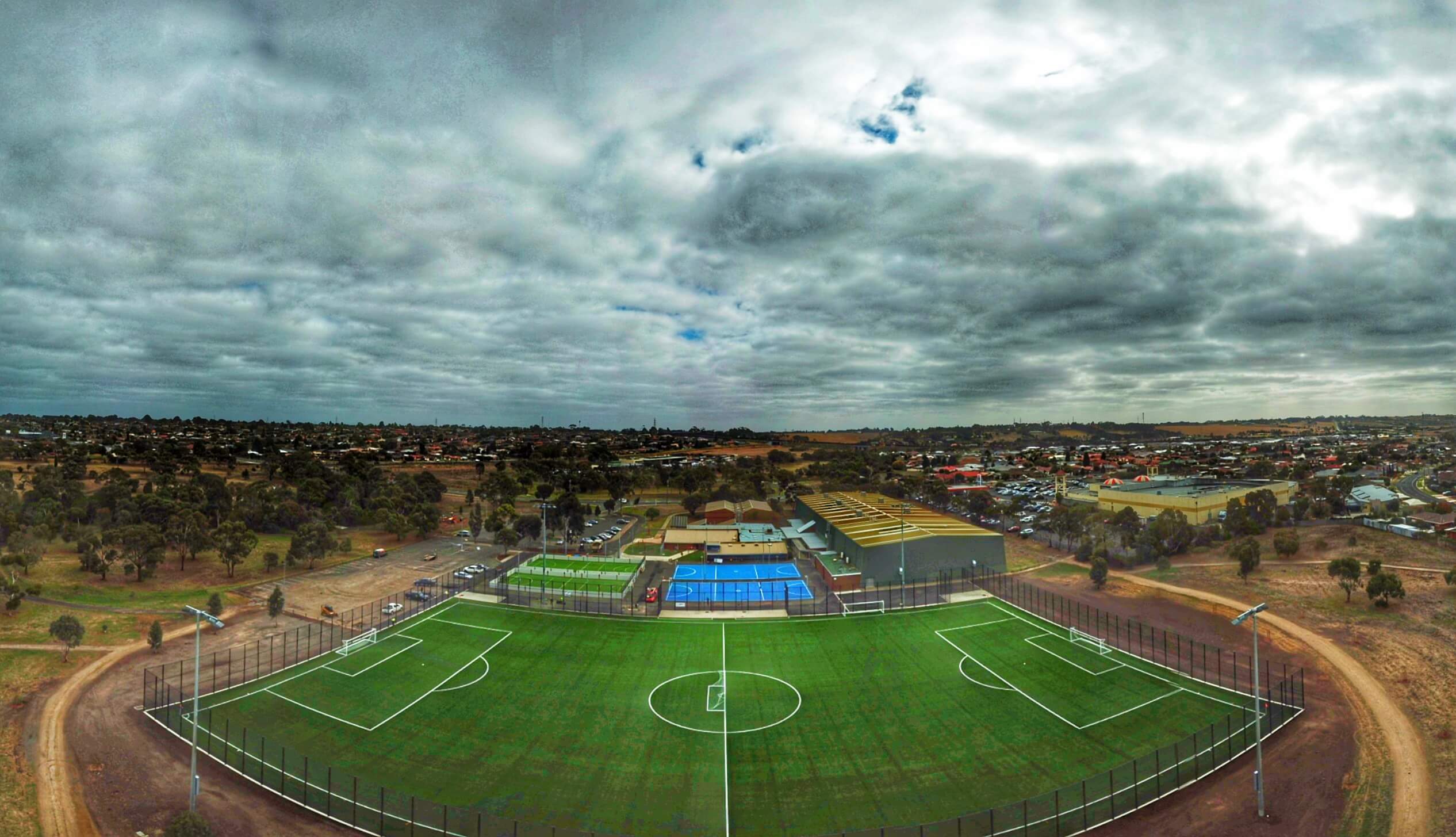 Increase durability with the dual polymer

The dual polymer is another synthetic fibre option.

Composed of strong nylon as an inner core and softer polyethylene coating around the outside, this fibre is particularly strong and resistant.

The dual polymer has been tested by Labosport for performance under their Fiber Performance Index (FPI) criteria: an increased durability and resilience have been noticed compared with 3G polyethylene monofilaments.

Texturized yarn is another type of synthetic fibres in the sports market.

It is composed of a monofilament (a single fibre) that has been heat treated to give it this curly profile. The twisted fibre provides a dense, hard-wearing product, which requires less infill and is ‘non-directional’. Thus, there is no bias on sports where the ball runs along the surface ie. Hockey, tennis, cricket and lawn bowls. It can also be used for netball as it meets Netball Australia criteria. 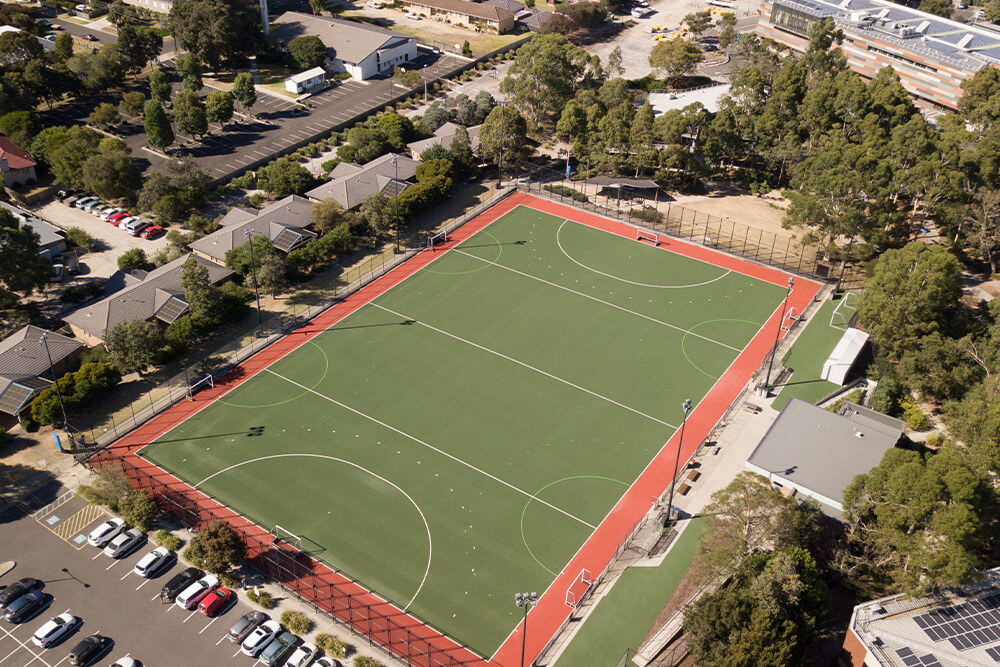 For further information or questions/remarks on this topic, reach us now!